Government funding reforms, demographic shifts and structural changes are transforming general medical practice in Australia, according to a major new study from the Melbourne Institute of Applied Economic and Social Research at the University of Melbourne.

“As Australia’s population ages and the burden of chronic disease grows. GP’s are playing an increasingly crucial role, with primary care accounting for more than 35 per cent of the $162 billion health sector,” Professor Scott says.

The report, which can be downloaded in full here, says: 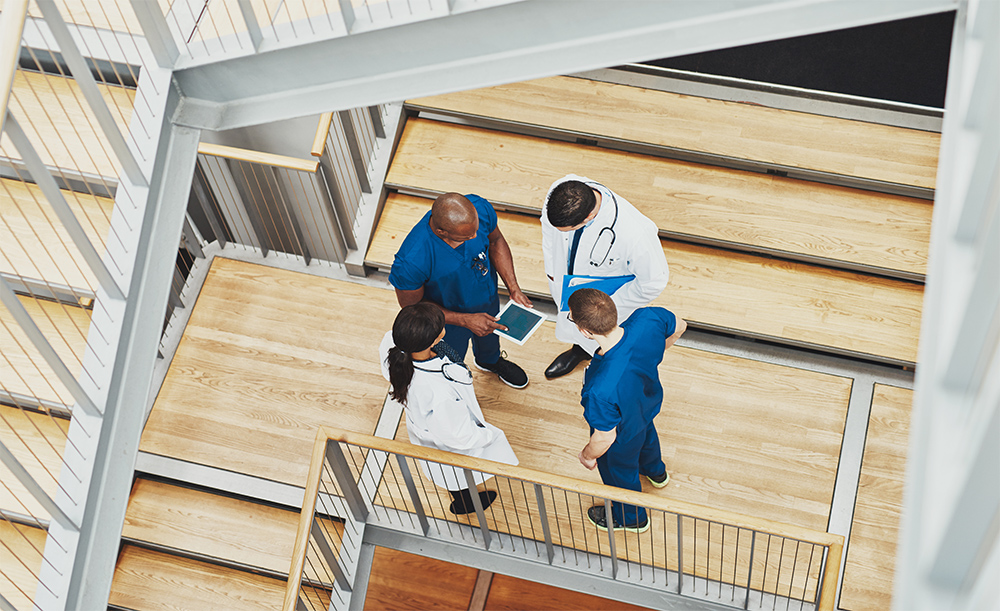 “GP’s face continuing and significant challenges due to funding and demographic changes in the medical workforce that are influencing the structure of the sector,” Professor Scott says.

“Increased numbers of women, larger practices and corporate ownership are interacting with declining real Medicare funding per GP and new funding models. This could lead to a more efficient sector, for example, due to increased practice size.”

Professor Scott says because GP’s job satisfaction is falling it could be more difficult to recruit and then retain GP’s in a sector that already struggles to compete with higher-earning specialities.

He says it is not clear how the introduction of Health Care Homes in July and new incentives for quality care will affect the sector in the longer term.

“Moving away from a fee-for-service structure is generally welcomed, but success hinges on GP’s morale and willingness to participate. The key issue is how the sector can generate efficiencies, while maintaining access to health care and supporting population health.”

Natalie Smith, Head of Health at ANZ, says “we’re pleased to partner with the University of Melbourne on the launch of this report to highlight key trends in the GP sector.

“GPs play a critical role in the health care industry. Understanding the trends and impacts on GP’s is important to ensure access and quality are maintained for patients.”