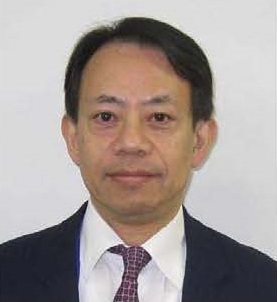 Mr. Asakawa also has extensive experience outside the MOF. He served as Head for Technical Assistance Management Unit, Fiscal Affairs Department at the IMF (1996-2000), and also served as Executive Assistant to the President of Asian Development Bank (1989-1992). Besides, he held several positions at the Committee on Fiscal Affairs, OECD, while serving his positions at the MOF, including Co-Chair for Board for Co-operation with Non-OECD Economies (2002-04), Co-Chair for Forum on Harmful Tax Practices (2002-04), and Chair for Committee on Fiscal Affairs (2011-2016).

He obtained his BA from University of Tokyo (Economics Faculty) in 1981, and MPA from Princeton University, USA in 1985.