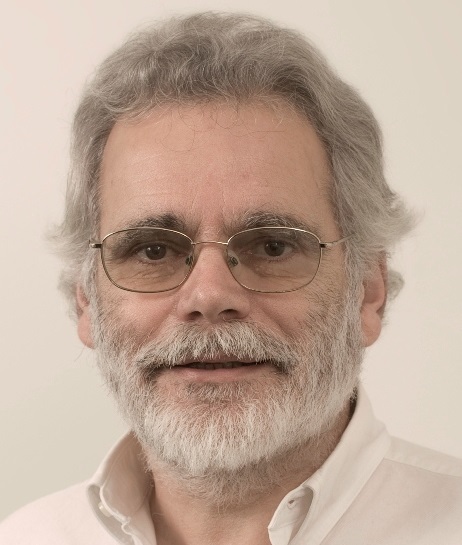 Kevin Davis is Professor of Finance at the University of Melbourne. Until December 2018 he was Research Director of the Australian Centre of Financial Studies (or which he was the Inaugural Director).

His primary research interests are financial regulation, financial institutions and markets, financial innovation and corporate finance. He is co‐author/editor of16 books in the areas of finance, banking, monetary economics and macroeconomics and has published numerous journal articles and chapters in books. He is currently a member of the Australian Competition Tribunal, has undertaken an extensive range of consulting assignments for financial institutions, business and government, and held a number of Board positions. He is an active contributor to public policy debate. Professor Davis is a Senior Fellow of Finsia and holds Bachelor of Economics (Hons I) from Flinders University of South Australia and a Master of Economics from the Australian National University. He was appointed by the Federal Treasurer in December 2013 as a panel member of the Australian Financial System Inquiry chaired by Mr David Murray which reported in November 2014.