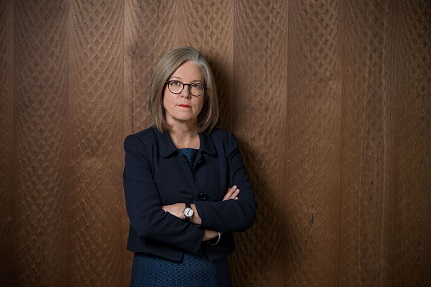 Karen Chester commenced as an ASIC Deputy Chair on 29 January 2019.

Before joining ASIC, Karen was a Commissioner at the Productivity Commission since 2013 and Deputy Chair since May 2016.

Before moving to the private sector, Karen held senior economic policy roles in the Australian Treasury and the Department of Prime Minister and Cabinet.