Each year, the Faculty hosts a Business Leaders' event to provide alumni early in their career with an opportunity to learn from the experiences of senior business leaders within the Faculty’s alumni community. At this event, we invite business leaders from a range of industries to offer unique perspectives on a selected topic around leadership. 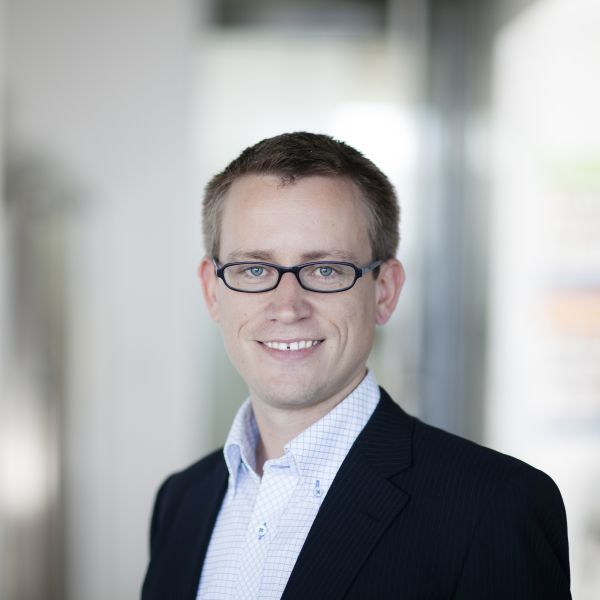 Jesse Olsen is a Senior Lecturer of Management in the Department of Management and Marketing at the University of Melbourne and a Research Associate at the Centre for Asian Business and Economics. He earned his PhD in organisational behaviour from the Scheller College of Business at the Georgia Institute of Technology in Atlanta, USA. His research focuses on improvisation in organisations, diversity management, international/cross-cultural management, and leadership. Jesse's work has been presented in such top-tier management journals as the Journal of Applied Psychology and Organizational Behavior and Human Decision Processes, as well as media outlets such as SBS World News, The Guardian, FastCompany, and The Conversation. He has also presented his research at numerous academic and professional conferences and worked with organisations such as Perpetual, the Australian Workplace Gender Equality Agency, McDonald's, the Queensland Government, and the Asian Development Bank. Jesse's professional experience includes his position as international exchange coordinator at Kwansei Gakuin University in Nishinomiya, Japan. He was also employed as a business project manager in the Merger Integration Office and Corporate Strategies Group of SunTrust Bank in Atlanta. Before coming to The University of Melbourne, Jesse conducted research and taught courses in the US, South Korea, and Japan. Jesse has also received improvisation and comedy writing training from the Laugh Masters Academy (Melbourne) and the Second City (Chicago, USA). Twitter Instagram LinkedIn 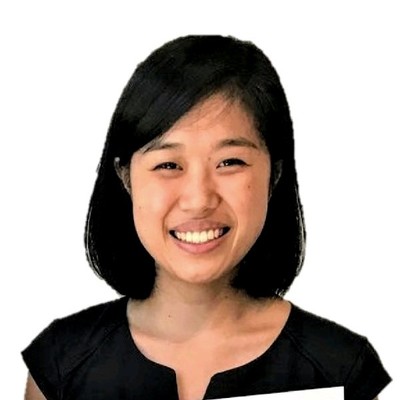 Enya Cai (BCom 2014) is a Senior Policy Adviser at the Victorian Department of Premier and Cabinet's Office for Women. Her role is focussed on implementing the Gender Equality Act 2020, a first of its kind legislation for Victoria which aims to drive gender equality in the public sector.

Prior to joining the Victorian Public Service, Enya was the Oceania Diversity and Inclusion Advisor at EY (Ernst & Young) where she developed policies, strategies and initiatives across gender, cultural diversity, diverse abilities, LGBTIQ+ and more, to make EY a more inclusive place. Enya originally joined EY in the Consulting service line, working on process improvement projects for Government and Health clients, which laid the foundations for her purpose-driven career.

A proud LGBTIQ+ ally, and advocate for cultural diversity, Enya has featured in a number of videos, podcasts and articles to inspire diversity of thought. Enya holds a Bachelor of Commerce from the University of Melbourne and Graduate Diploma of Chartered Accounting, and outside work she can be found stimulating Melbourne's economy through the arts and food.