Congratulations to Professor Damien Power and his colleagues for being awarded the inaugural GLOBE Robert J. House Best Research Paper Award for 2015.

Congratulations to Professor Damien Power and his colleagues for being awarded the inaugural GLOBE Robert J. House Best Research Paper Award for 2015 for their recent publication: 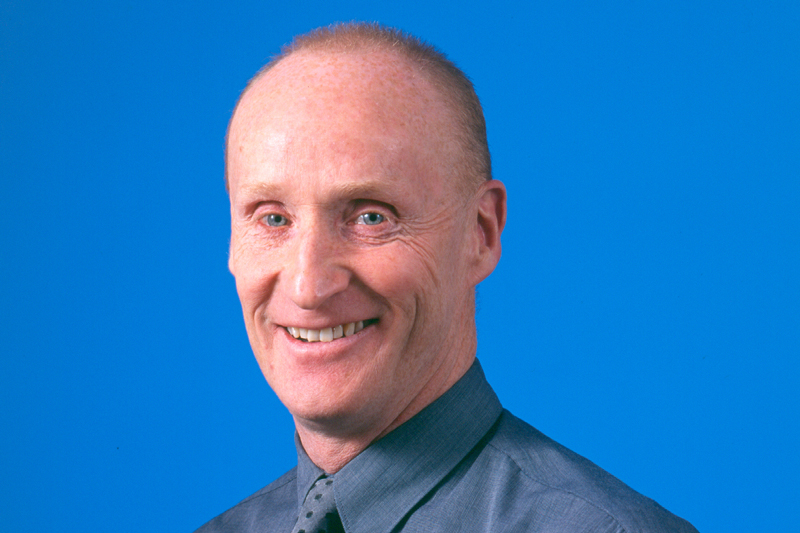 The research in this paper uses two datasets:

The study tests the moderating influence of seven of the national cultural characteristics on investment at the plant level in environment and safety practices. Four of the seven national cultural characteristics from GLOBE (i.e., uncertainty avoidance, in-group collectivism, future orientation and performance orientation) shifted investment away from an expected “rational” response. Together with his team, Professor Powers found that positive bias was evident when the national culture favoured consistency and formalized procedures and rewarded performance improvement. In contrast, managers exhibited negative bias when familial groups and local coalitions were powerful, or future outcomes—rather than current actions—were more important.

So how does culture affect decisions regarding investment in environment and safety?

Professor Powers explains that operations managers clearly play a critical role in targeting plant-level investments toward environment and safety practices. In principle, a “rational” response would be to align this investment with senior management’s competitive goals for operational performance. However, operations managers also are influenced by contingent factors, such as their national culture, thus creating potential tension that might bias investment away from a simple rational response.

While the benefits of investing in programs supportive of environmental and safety goals may be relatively easy to establish our interest was in testing empirically the influence of national culture on such decisions. - Professor Damien Powers

Professor Powers hopes that his research will lead to more sustainable business practices, and recognises that it is becoming an imperative, rather than an option for many firms, particularly the ones that operate internationally.

He found that investment in this area, at least at the plant level when viewed through the lens of national culture, is more likely to be influenced by an alignment with the loyalties and interests of managers, and less by the inherent worthiness of doing so.

Cognisance of the cultural biases of managers is shown to be more important than what might be assumed to be the unquestionable merits of investment in Environmental and Safety Practices. - Professor Damien Powers

This study therefore highlights the critical importance of moving beyond a naıve expectation that plant-level investment will naturally align with stated corporate competitive goals for environment and safety. Instead, the national culture where the plant is located will influence these investments and must be taken into account by senior management.  Professor Powers further adds that policy makers also need to be conscious of these tensions and the limitations of predicting managers’ responses based on purely “rational” grounds.