Craig Dunn has a CV that could see him land just about any job he wanted in banking and financial services. A former CEO of AMP and chairman of the Financial Services Council, he was also a member of the influential Financial System Inquiry (known as the Murray Inquiry after its chairman David Murray).

But Dunn has seen the future of financial services, it’s ‘Fintech’, and that’s where he wants to be. Or, more to the point, where he wants Australia to be.

Peer-to-peer lenders, for example, match individuals or companies with money to lend with potential borrowers; micro-lending sites use algorithms and predictive behavioural analytics to assess loan applications in real time.

The Fintech sector is growing very rapidly. In Australia, we’ve got most of the ingredients for a national Fintech sector with the potential to be a successful centre internationally.Craig Dunn

As foundation chairman of the not-for-profit, industry-led Fintech hub, Stone & Chalk, Dunn is at the forefront of moves to ensure that Australia is in the game. Stone & Chalk is a collaborative venture comprising entrepreneurs, venture capitalists, corporates and government. It is home to 71 start-ups.

Dunn says Fintechs are often seen as threats to traditional banking and financial services institutions, but he points out that Stone & Chalk’s members include ANZ, Westpac (Dunn is a director), insurers IAG and TAL, and Credit Union Australia. “Many Fintechs partner with incumbents to innovate through existing models and get to scale quickly and many incumbents are investing in their own innovation,” he says.

Dunn is impatient with arguments that Australia has an indifferent record of commercialising its technology internationally.

“We’ve got incredible talent in this country and when it comes to financial services we’ve got very deep capability-sets that are among the best in the world. We can be confident about the future of Fintech in Australia.”

Earlier this year, Dunn was appointed by Treasurer Scott Morrison to head an advisory group charged with helping to make Australia “the leading market for Fintech in the Asia-Pacific region”.

Stone & Chalk and national industry association Fintech Australia are founding members of the Global Fintech Hubs Federation being launched in Geneva in September to help foster global innovation and collaboration.

As with digital disruptors across virtually every industry sector, Fintechs are spearheading deep transformative change at an unprecedented rate.

Consulting group Capgemini’s ‘World Retail Banking Report 2016’ found that 59 per cent of bank consumers in the Asia-Pacific and North America are using Fintech products or services – only just behind the take-up in Western Europe (61 per cent).

Capgemini found that 81 per cent of customers believe Fintechs offer faster services than banks and 80 per cent believe they provide better customer experiences. It’s a challenge most banks are alive to, although their response ranges from seeing Fintechs as potential partners to irrelevant.

This may be good news for banks and other financial services providers as they cut costs while trying to attract and retain digitally savvy customers.

Peter Bossaerts, Professor of Experimental Finance at the University of Melbourne, says the good news is that consumers are likely to be well disposed to dealing with robo-advisers — and the reason is not so flattering for their human counterparts.

People’s impression is that robots are smarter than humans. That’s the perception, but there’s going to be disappointment because in the end robots are only as good as their human programmers Prof Peter Bossaerts

With advice technology in its infancy, for the institutions the key is the level of sophistication that clients are offered — from fully automated with no human interaction to a hybrid model that includes the option of consulting a human — and ensuring that consumers’ expectations are managed. 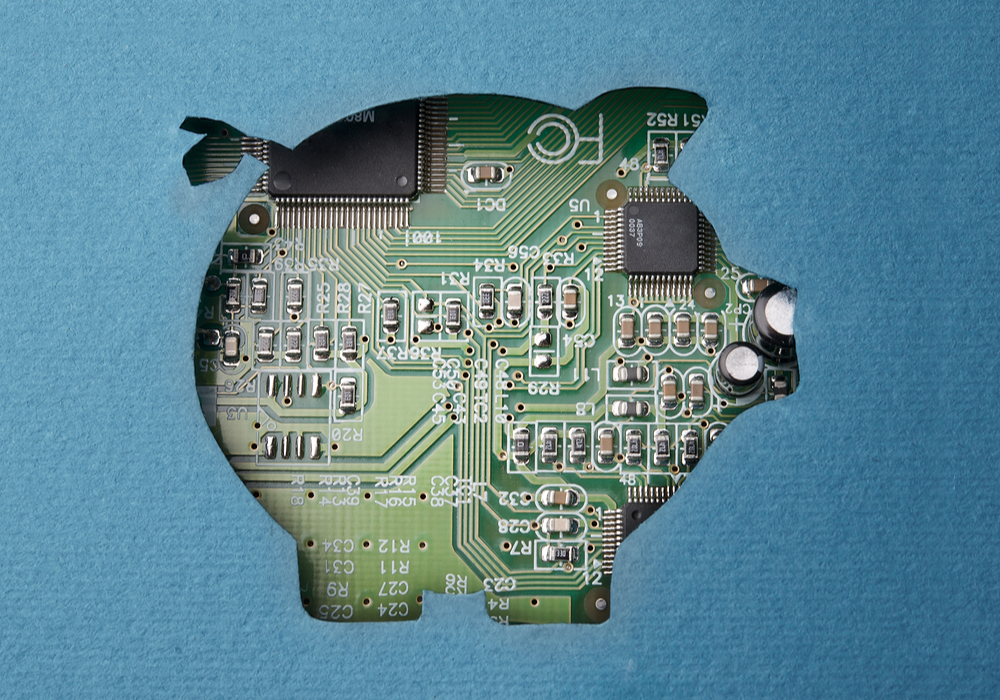 “There is some client advice that can be automated, but it’s quite another thing to emulate the human component of a client relationship,” Bossaerts says.

“If all that’s being automated is just the usual [pro-forma] advice that clients got in the past, and clients expect more than that, that’s going to create problems.

Bossaerts believes there is still time to get it right — “it” being the technology to be employed, the service to be offered, and the customer experience.

“Using [robo-advisers] correctly and to their best advantage will provide institutions with their point of difference,” he says.

The Doctoral program in Decision, Risk and Financial Sciences provides such research training for innovative, experimental, interdisciplinary research on financial decision-making at the level of individuals and markets.

Find out more about the program entry requirements.