New research supports the use of school-based intervention programs to reduce delinquency among teenage boys, decreasing their propensity to choose crime as an alternative career path to education.

The net annual burden of crime worldwide is substantial. In the United States, for example, it is estimated to exceed $1 trillion, with a large part of this sum attributed to the cost of incarcerating close to 1.6 million people in prisons, and roughly 61 000 juvenile offenders in residential placement facilities. The burden of incarcerating so many extends beyond the financial costs of imprisonment, and includes decreased material and psychological wellbeing of the families of those imprisoned, as well as loss of productivity. In response to this significant social and economic issue, attention has increasingly turned to identifying the factors that lead to crime and incarceration.

Low level of education is widely established as a predictor of criminal behaviour, with around two thirds of adult inmates having no high school diploma. Recent research demonstrates that this relationship is causal, with higher levels of education reducing the likelihood of crime and incarceration among adults. A second body of research documents a trajectory leading to adult crime in which the starting point is youth delinquency.

Combined, these two bodies of research suggest that a youth’s decisions to engage in delinquency and to leave school are pivotal in determining his adult criminality. Until now, however, the impact of engaging in youth delinquency on school participation has been unclear. Research conducted with my University of Melbourne PhD supervisors, Professor Jenny Williams and Professor Jan van Ours, addresses this gap. Using data on males from the National Longitudinal Survey of Youth 1997 (NLSY97), a panel study of almost 9000 youths residing in the US, we find that engaging in delinquent behaviour has a detrimental effect on educational attainment.

Our research accounts for two important empirical challenges. First, the existence of factors that influence both schooling and delinquency that are unobservable to the researcher; such as having a difficult family background, poor household environment, or a tendency towards impulsivity. And, second, causation in the opposite direction; specifically, delinquency’s impact on educational attainment should not be confused with the effect of poor educational attainment on delinquency.

We find evidence consistent with young males identifying criminality as an alternative, and potentially more lucrative, career path than education.

Heightened involvement and experience in delinquency corresponds to an increase in the expected monetary return to crime relative to education, making education less attractive and leading to an early exit from school. This, in turn, is likely to increase the chances of incarceration as an adult.  In the US, for example, the chance of being incarcerated for a male African-American high school dropout (aged between 20 and 24) is higher than their chance of being employed.

The overall impact of delinquency on education is, therefore, at least as large as that of arrest.

These findings provide important insights for policy development in addressing this social and economic issue. Specifically, there are a large group of delinquents who avoid arrest, but whose reduced level of educational attainment is as important as that of the group that have been arrested. To focus interventions solely on those who come to the attention of the criminal justice system would miss a large part of the vulnerable population. While delinquents who avoid arrest may remain undetected by law enforcement, they are likely to have come to the attention of their school teachers and principals. Interventions targeting this group may thus be most effectively implemented within schools. 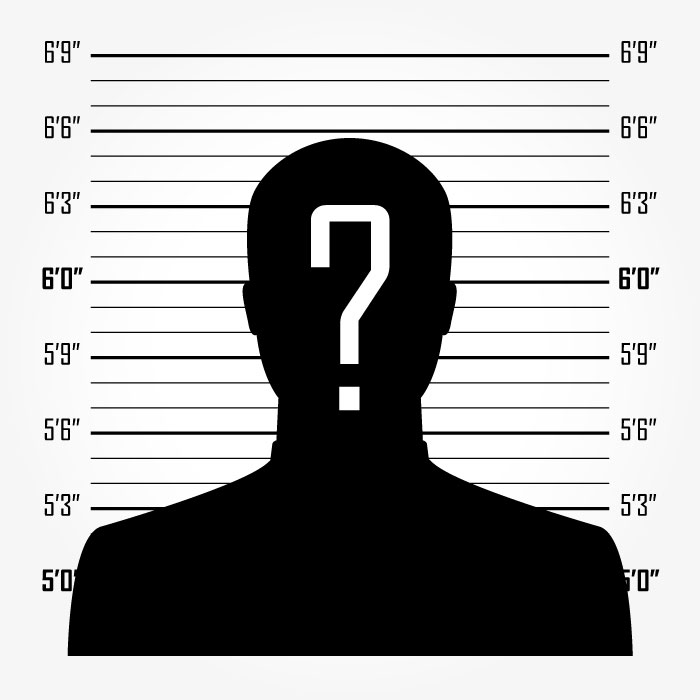 In the US, school-based intervention programs, such as Becoming a Man, a program aimed at improving the social-cognitive skills of disadvantaged male youths in grades 7–10 from high-crime Chicago neighborhoods, Functional Family Therapy, and the PATHS (Promoting Alternative Thinking Strategies) Curriculum, have had high levels of success.

Given the huge costs associated with crime and incarceration both in the US and worldwide, there is much scope for effective school-based programs to reduce the costs associated with delinquency, low education levels, and adult crime, and to improve the life outcomes of boys who are at risk of a future that involves the criminal justice system.

Shannon Ward is a PhD candidate in the Department of Economics at the University of Melbourne.  Her research interests include applied microeconometrics, risky behaviour of youth, education, health, and labour economics.