The only uncertainty surrounding an impending recession in Australia is when it will happen. How we prepare now will map the future of our economic sustainability.

Australians have not suffered the ignominy of recession for more than two decades; not since Paul Keating’s infamous “recession we had to have” in the early 1990s. Good management combined with good fortune have allowed us to dodge economic bullets that otherwise could have tipped us into a prolonged downturn. Only the Netherlands has avoided recession for longer than Australia, thanks to its oil-fuelled bonanza kicking in from 1969.

Thinking through challenges now – and then acting without further delay – should help prepare us for the downturn that inevitably will come. As RBA Governor Glenn Stevens has said, the probability of recession in Australia is 100 per cent; only the timing is uncertain.

Australia is dealing with the aftermath of the greatest mining investment boom we have ever seen. In the eight years to 2012, more capital was used to expand capacity in mining in Australia than in any other country. The boom enabled a huge boost to our ability to export iron ore, coal and natural gas, but drove up costs and triggered multi-decade highs in the Australian dollar. This damaged sectors of the economy not linked to mining, such as manufacturing, which is shrinking as a share of GDP.

Now, with the investment boom over, the economy is struggling to adjust, despite the surge in export volumes. The Australian dollar has fallen in line with commodity prices, but parts of the economy still battle high costs and increased regulation. The economy is transitioning towards non-mining sources of growth, such as services, but many firms seem reluctant to invest, owing partly to low productivity, which has languished for years. Lower interest rates are helping, but the core problem – a lack of what Keynes described as ‘animal spirits’ – could take years to solve. 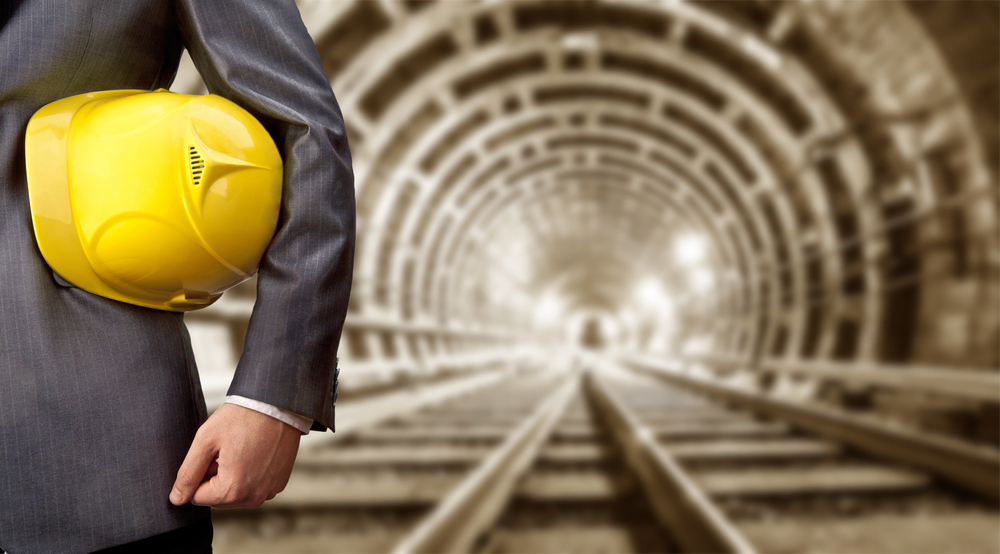 A key impediment to a more orderly transition away from mining investment as the dominant source of growth is the lack of a tangible reform agenda. There is talk in government about tax reform, innovation, streamlining the federation, and even industrial relations changes but, thus far, little action. Indeed, the last enduring reform by the Commonwealth government was of the tax system in 2000, including the introduction of the GST. Changes to the industrial relations landscape have ebbed and flowed, with much earlier good work undone.

Unprecedented political instability at federal and state level makes it difficult to prosecute a reform agenda. Hopefully, this uncertainty is behind us, but many firms are crying out for another wave of reform. Per-capita national income in Australia has been shrinking since the end of the mining investment boom. One way to turn this around is to lift productivity, which requires lasting reform, but this is difficult when growth in the economy is sluggish, and when political leadership is short-lived. Even with these headwinds, it is vital that governments kick-start a new agenda for reform.

One reason for unexpectedly sluggish growth in the economy is that the nation’s potential growth rate – its speed limit – has fallen. As such, the economy cannot grow as quickly as before without generating inflation. Lower potential growth means compressed living standards and, most likely, a higher level of unemployment. With population growth capped by an ageing population, only faster productivity gains can lift potential growth.

This reinforces the importance of a new government agenda for reform. But government cannot go it alone. The economy needs corporate Australia, alongside small and medium-sized businesses, which still employ the majority of Australians, to invest for the future and innovate.

China’s transition to a service-based economy

Sharemarket volatility in China, alongside weaker activity data, have fuelled concerns that China may suffer a hard landing. This looks unlikely given the huge policy stimulus delivered in recent months, but recent events distract from an important transition under way in China that will have profound implications for Australia.

China is transitioning away from being an industrial economy to more service-based activity. Services now make up a larger share of GDP than manufacturing, with a further shift likely. This is a natural extension of rising per-capita income.

This will affect Australia because China is our largest buyer of commodities. China’s transition towards services could challenge this because consumers don’t buy shiploads of iron ore. Consumers do, however, demand more travel, education and healthcare, and we are well placed to provide these service exports.

There is no doubt about it, Australia has enjoyed a golden era since the last recession in the early 1990s, but our run of good fortune may be coming to an end. We can no longer rely on others to drive growth in our economy and living standards. Without further delay, all of us – governments, firms and households – must seize control of our destiny and make the difficult choices necessary to boost the economy’s productive capacity. Only then will the latest troubling slide in our living standards be arrested.

Stephen Walters is Chief Economist at the Australian Institute of Company Directors.

He graduated from the University of Melbourne with a Master of Applied Finance in 2001.