Can a medical treatment affect the lives of people who do not have the disease? Research on the indirect effects of AIDS treatment in Malawi suggests that this is the case.

AIDS treatment has dramatically improved the lives of millions of people around the world living with HIV/AIDS. In a paper published in the December 2015 issue of the Journal of Health Economics, my co-authors and I argue that the benefits of AIDS treatment on the uninfected are also having immense impact. The benefits could be large enough to help the local economy, as even in settings with significant HIV prevalence, most people remain HIV-negative. And the implications are that the treatment may have substantial positive impacts on economic growth in the region.

Without treatment, HIV infection eventually  leads to the onset of AIDS, a condition where the  body is no longer able to fight infections. What  used to be a death sentence can now be treated  as a chronic disease, like high blood pressure or  diabetes. This is due to the development of a  drug treatment known as ART, or anti-retroviral therapy. And thanks to a coordinated effort by  international donors such as the Global Fund, this  treatment has recently become widely available  and accessible all over the world.

In southern Africa, the region most severely  affected by the epidemic, roughly 15 per cent of  the adult population has HIV, and nearly everyone  has known someone infected with or affected by  the virus. At the height of the epidemic, in the 1990s and early 2000s, there was virtually no  treatment for the disease in sub-Saharan Africa.  But by the mid-to-late 2000s, in what became  one of the most significant recent public-health interventions, ART became widely available in  many parts of the region. 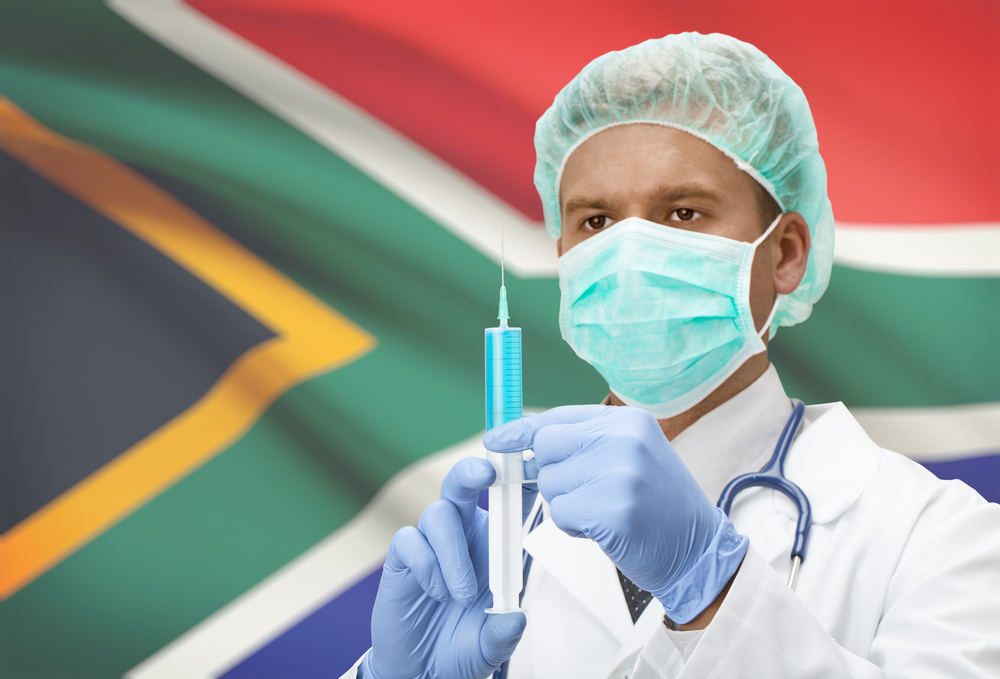 While studies have shown that ART has,  unsurprisingly, improved the lives of HIV-positive  individuals and their families, my research team,  including Dr Daniel Bennett of the University of  Chicago and Professor Hans-Peter Kohler of the  University of Pennsylvania, discovered that the  treatment also improves the wellbeing of HIV-negative people who don’t receive the medicine  and who aren’t directly affected by the epidemic.

Remarkably, people without the disease but who  lived in communities where ART became available  changed how they perceived their future – for  the better. Individuals became measurably less  worried about HIV and AIDS and more positive  about the future. If the sheer availability of ART is impacting how people think about the future,  might the effects be spilling over into economic  activities like how much people are working and  their productivity?

If the sheer availability of ART is impacting how people think about the future, might the effects be spilling over into economic activities like how much people are working and their productivity? Our sample, taken from the Malawi Longitudinal Study of Families and Health, comprised about 4000 men and women aged 25 and older in 120 rural villages. It’s a unique dataset because researchers have been returning to this community since the survey began in 1998. It is also broadly representative of rural Malawi and other similar sub-Saharan African regions.

Using the longitudinal data, we studied several factors including distance to clinics offering ART. In settings such as these, most people travel by foot or bicycle, so clinic location is crucial to treatment adherence. We also asked about perceived mortality (whether participants believed they would die within one, five, or 10 years), as well as physical and mental health. For productivity, we measured time spent working on the farm, tending to the household, and other such activities. Through a 12-item questionnaire, we measured mental health areas such as depression and anxiety.

We found that the expansion of ART availability substantially reduces perceived mortality risk and improves mental health among HIV-negative people, even among those without HIV-positive relatives, friends or neighbours. It also leads HIV-negative people to work more, particularly in terms of maize production, an area for which daily cultivation time rose 11 per cent and daily production time rose 16 per cent. In sub-Saharan Africa, where populations experience widespread concern about HIV, these indirect ART effects are large enough to noticeably benefit the path of economic development.

There are broader implications, too. If HIV/AIDS distorts behaviour in important, yet unexpected, ways, is it also possible that other new diseases, such as Ebola, may have broad consequences for areas where people believe themselves to be at risk?