It has been argued that the ‘pink for girls, trucks for boys’ toy sloganeers reinforce gender stereotypes and inequality, and can ultimately contribute to issues as serious as domestic violence. Cordelia Fine finds out what the research tells us.

Does it matter how toys are marketed to girls and boys? Should society care about the stereotypes implied by the pink and blue aisles of the toy store?

In November 2015, the Senate referred the issue of domestic violence and gender inequality to the Senate Finance and Public Administration References Committee for inquiry in 2016. The terms of reference include the role of gender stereotypes in the marketing of toys and other products. Greens Senator Larissa Waters, whose party initiated the inquiry, argues that gender-specific toy marketing contributes to “old-fashioned stereotypes” that, in turn, “perpetuate gender inequality, which feeds into very serious problems such as domestic violence and the gender pay gap”.

To some, making a link between kid's toys and serious adult problems may seem absurd. Many assume that when marketers use labels, colours, symbols or segregation to indicate whether a toy is ‘for boys’ or ‘for girls’, this simply reflects and responds to profound, natural and timeless sex differences in what boys and girls like to play with – and what could be harmful about that?

Former prime minister Tony Abbott, for instance, seemed to speak for many with his advice to simply “Let boys be boys, let girls be girls”. 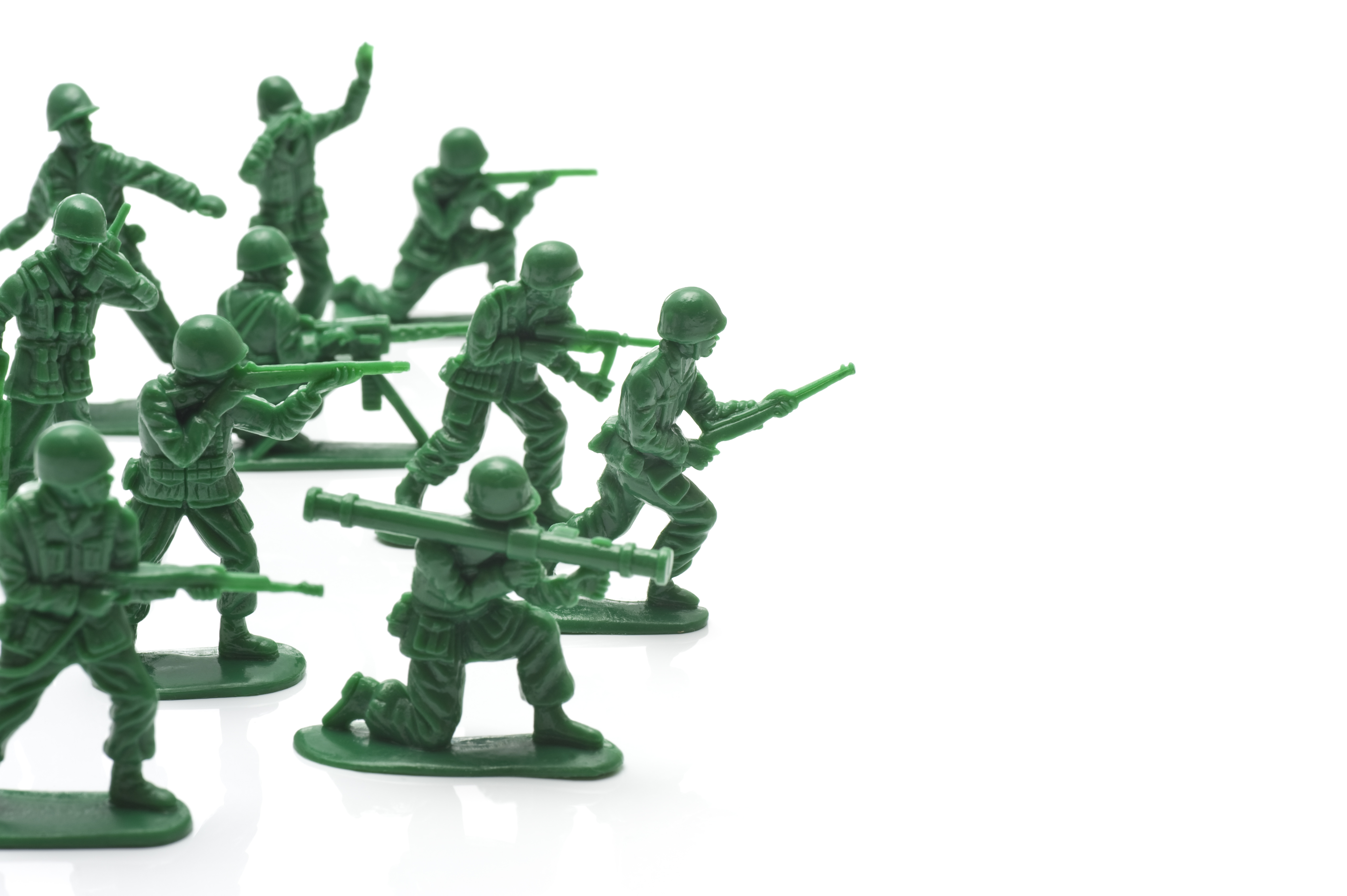 How are the various stakeholders in this debate supposed to make sense of these two very different perspectives? Charles Sturt University ethicist Emma Rush and I looked to the empirical literature for an answer, in work recently published in the Journal of Business Ethics.

The boys will be boys perspective can be challenged by decades of behavioural science – and also by a moment’s reflection. Consider yourself. Suppose that all someone knows about you is your sex. What are their chances, from this single piece of information, of correctly guessing your personality, your aspirations, your attitudes, your strengths and weaknesses, what you’re good at, what roles you play at home and work, what you find interesting and what bores you? Even if she used the latest and most comprehensive information about average differences between the sexes in gendered characteristics to generate her predictions, she wouldn’t capture you. She’d predict a stereotype that rarely, if ever, exists in reality. This is because we all have a mix of ‘masculine’ and ‘feminine’ qualities .

Yet when we designate toys as either ‘for boys’ or ‘for girls’, we imply that we can accurately predict a child’s temperament, interests and traits – and therefore what kind of toys they’d like to play with – on the basis of their sex.

Substantial sex differences in children’s toy choices and play activities do develop. But in the first few years of life, these differences are very small, with a great deal of overlap in what girls and boys like to play with. A recent study, conducted by Arizona State University and New York University, of nearly 100 two-year-old children found that about a third of the time, a randomly chosen boy would play more with a ‘girl toy’ than a randomly chosen girl would, and vice versa. Contributing to the greater divergence between older girls and boys is, research suggests, kids’ motivation to connect everything they’ve learned about what’s ‘for males’ and what’s ‘for females’ with newly established knowledge of their own gender identity, at about two to three years of age.

In other words, the stereotypes reinforced by gender-specific toy marketing don’t simply reflect how boys and girls ‘naturally’ are.

This is important because, outside the playroom, we care a great deal about the detrimental effects of gender stereotypes. Because we recognise that you can’t accurately predict what a person is like on the basis of their sex, employers have a legal obligation to take reasonable measures to eliminate discrimination. It is of course against the law to consciously use gender stereotypes to decide who to employ and promote. However, the unconscious influence of stereotypes is now seen as such an obstacle to the fair evaluation, promotion and retention of women, particularly in traditionally masculine and better-rewarded roles, that organisations routinely invest considerable time and money in training to try to reduce unconscious bias.

Toy marketing is reinforcing those very stereotypes in the next generation with unprecedented vigour.

Of course, there are many sources of gender stereotypes. Nor does anyone think that getting rid of gender-specific toy marketing would solve the gender pay gap or gender inequality. It’s impossible to even quantify its contribution. But complex social problems like inequality are always multiply and interactively caused and need collective action on many fronts.

How eorts and money are best recruited to achieve a social goal, and how much regulation should be invoked, are legitimate questions for debate about how best to implement our social values. But a better understanding of what science has to say about gendered toy marketing provides a better basis for stakeholders to make decisions that, in their own small way, may have repercussions from play-room to board-room.

Cordelia Fine is an Associate Professor at Melbourne Business School, and author of Delusions of Gender and A Mind of it's Own.