CEO pay has risen steeply over the past three decades, triggering media attention and outrage from shareholders and the public. Regulators responded by instituting reforms designed to improve the link between pay and performance. However, a team led by the University of Melbourne’s Margaret Abernethy has found that powerful CEOs, driven by increasing their own personal wealth rather than increasing value for the shareholders, can sabotage these reforms. 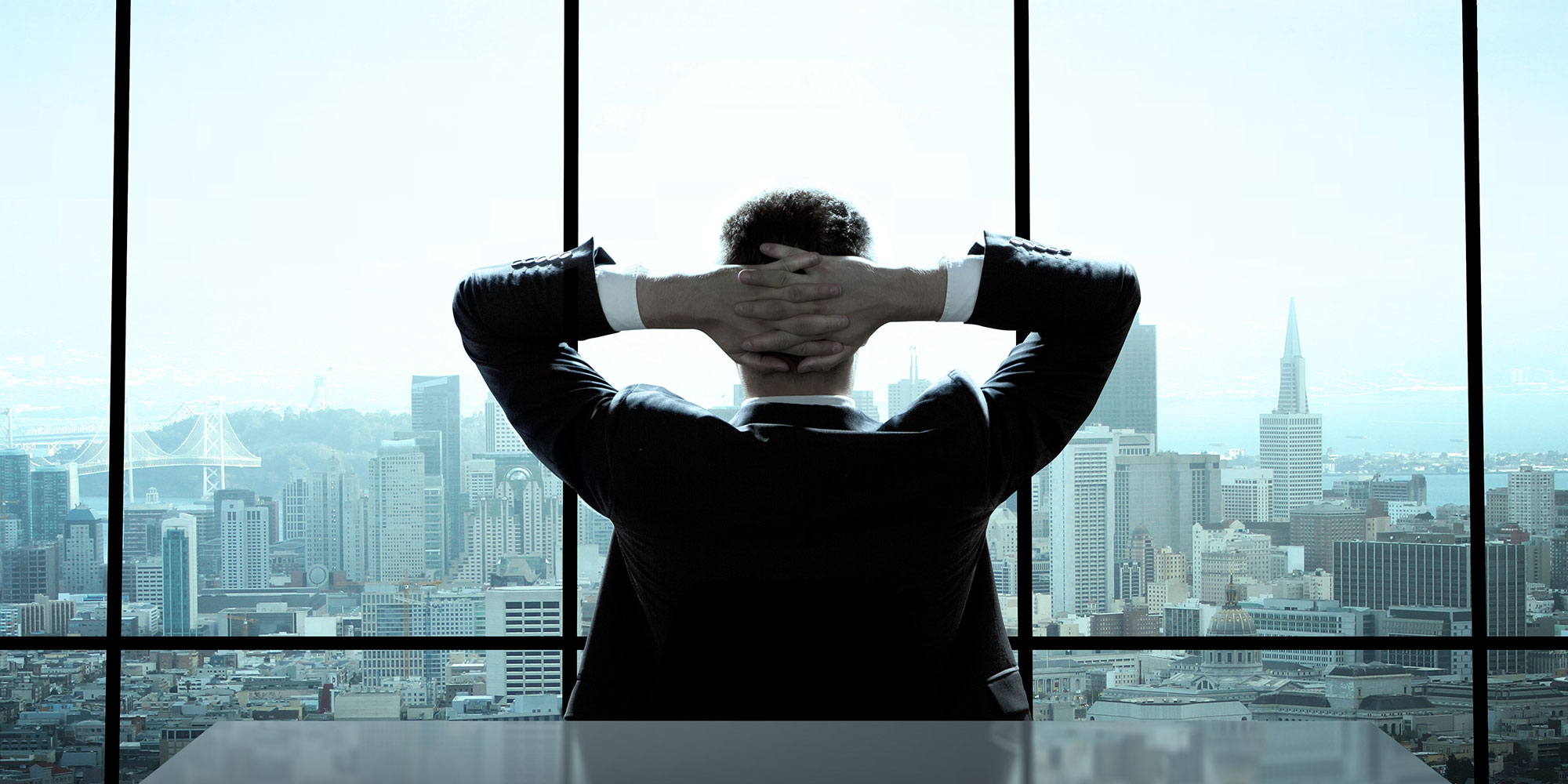 In their paper, The Influence of CEO Power on Compensation Contract Design, Professor Abernethy and her accounting colleagues, Associate Professor Yu Flora Kuang and Associate Professor Bo Qin, investigated whether CEO power influences a firm’s decision to change its compensation system in response to regulatory and public pressure. In particular, they assessed whether CEO power influences the choice of performance measures as a form of camouflage to minimise the impact of these reforms on their wealth.

They looked at a change in regulation in the UK that encouraged firms to implement performance-vested stock option (PVSO) plans. Based on large firms listed on the London Stock Exchange, they found that firms with powerful CEOs attached less challenging targets in the initial PVSOs granted to their CEOs. Such firms also appeared to adopt PVSO plans early, and were more likely to do so when faced with public outrage over executive compensation.

The results suggest that powerful CEOs attempt to appease public outrage by quickly adopting PVSOs, but that doing so does not appear to be an optimal strategy for increasing shareholder value.

Compensation reforms: Why and how?

The pressure to reform CEO compensation stems from a steep rise in CEO pay over the last three decades, particularly the increase in performance-based pay. Traditionally, researchers have argued that the level of CEO compensation matches the demands for higher management skills and increased risks associated with CEO responsibilities when boards expect increasingly higher returns for the firm. In other words, shareholders shouldn’t be worried about these steep pay rises but accept that the use of incentive pay will encourage executives to work harder, which will in turn add value to the firm and the shareholders.

The public and regulators haven’t bought this argument and hence have called for changes in governance including the pressure to reduce what is often seen as excessive CEO pay. The UK was one of the first in the world to encourage firms to implement PVSO plans following recommendations from a national inquiry into the capabilities of corporations to self-regulate executive compensation. (Other countries, including the United States, have followed suit.) The recommendations for firms to implement PVSOs were not mandated, nor were the recommendations as to how vesting targets should be set. Thus it was possible for Professors Abernethy, Kuang and Qin to test their ideas. Their question was: Which firms adopted the recommendations and which didn’t? And why?

They were able to explore the two choices that firms made: 1) the decision of when to adopt PVSOs, and 2) the choice of targets in these plans. PVSOs should make it more difficult for executives to benefit from their stock option compensation. However, powerful CEOs are able to manipulate when to adopt PVSO plans, as well as the choice of vesting targets included in the plans.

So what do the researchers think is driving these choices? All firms experience public outrage when they grant excessive pay to their CEOs. But if a CEO has the power to influence their board’s decisions, it is possible that they could encourage the board to adopt PVSO regulation but set low PVSO targets that are easy to achieve. They protect their wealth and the reputation of the firm by engaging in “camouflage” – the public thinks the firm and the CEO are doing the right thing for shareholders and public outrage declines. And importantly, there is little effect on their personal wealth. The researchers argue that CEO power allows this to happen.

What makes a CEO powerful?

CEO power increases when corporate governance is weak. To determine corporate governance, a few considerations must be taken into account. * Membership: When a CEO is on numerous board committees, there is a consolidation of decision-making rights, increasing the CEO’s power and ability to influence key decisions. 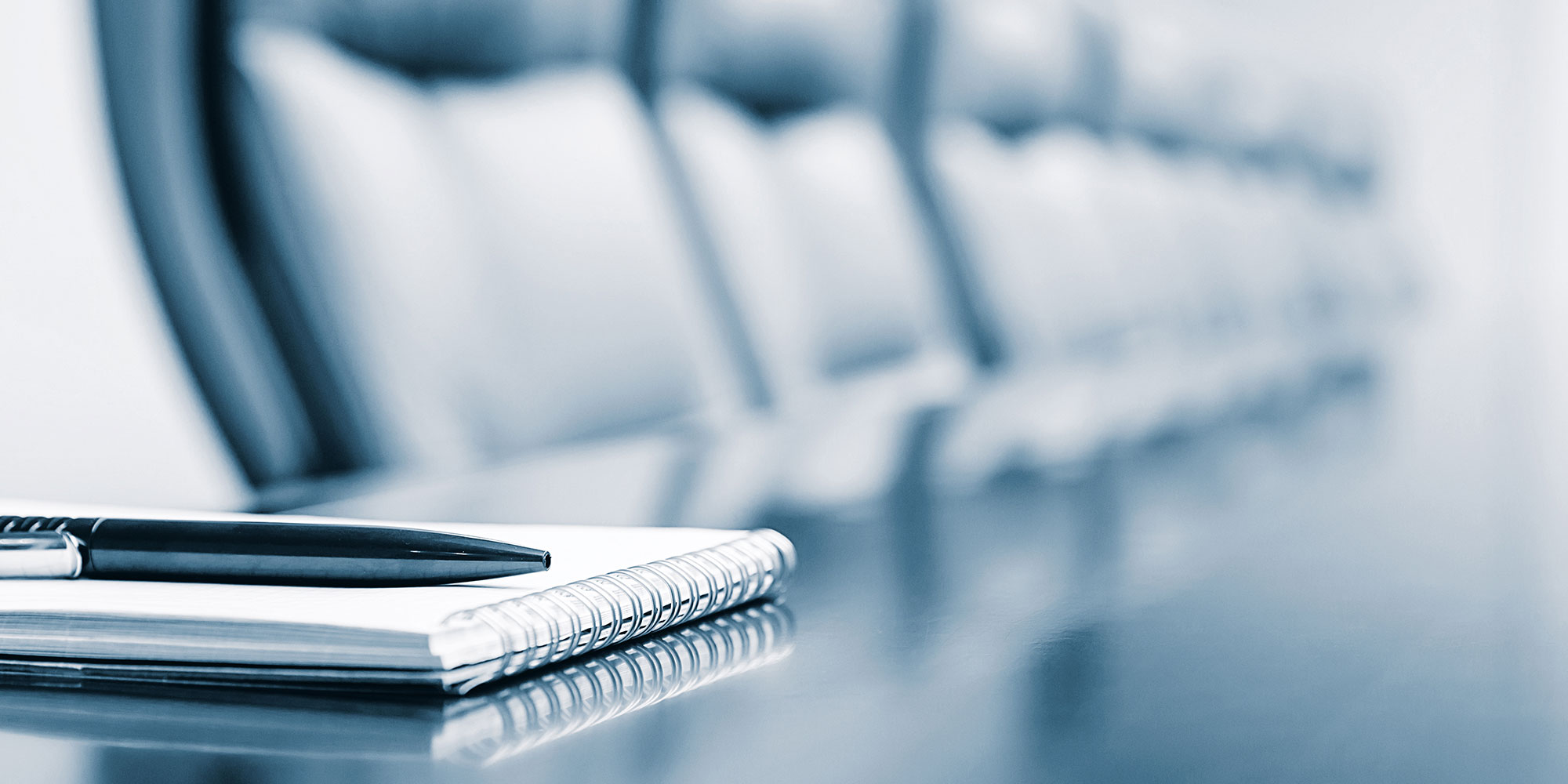 The evidence presented in this study shows that managerial power has significant influence on performance targets and the timing of adopting PVSOs. Firms led by powerful CEOs tend to adopt PVSO plans earlier and attach less challenging performance targets to the adoption.

Firms facing public outrage tend to increase target difficulties gradually over a longer timeframe, rather than setting out appropriately challenging targets in the initial uptake of PVSOs. Furthermore, firms led by powerful CEOs will halt the use of PVSOs after their adoptions and possibly switch to another type of compensation that can be more easily manipulated (such as performance-based shares) when the public becomes more experienced with PVSOs. The results suggest that although the media represents an important source of public scrutiny, powerful CEOs are able to obscure their influence over the design of their own compensation and satisfy external calls for compensation reforms without affecting their own wealth. As a result, the compensation design is not optimal.

The team predicts that powerful managers have a stronger incentive to adopt PVSO plans earlier when confronted with public outrage. They also observed that a reduction in the negative publicity in the media after PVSO adoption is significantly larger for firms that adopt them earlier. But compared with later adopters and firms attaching more challenging targets, firms adopting earlier and those taking on easier targets tend to generate lower market return after the initial adoptions. So, firms are able to meet public concerns without providing economic improvements on firm value, and the media responds positively when it perceives improvements in compensation design, even if the measures may not necessarily be efficient.

When a CEO is pursuing personal wealth to the detriment of creating firm value, and has enough power within a firm to camouflage decisions relating to their own pay, this undermines the intentions of the regulators and destroys value for the shareholders.

These findings have implications for regulators seeking to influence corporate governance practices, by studying and advising on the effectiveness of reforms designed to improve the link between pay and performance. Professor Abernethy, Kuang and Qin’s study indicates that strong corporate governance as represented by the board is what matters in creating the appropriate incentives for behaviour that truly add value to the firm.

Margaret Abernethy is a Professor of Accounting and former Dean of the Faculty of Business and Economics, at the University of Melbourne. She holds a research position as the Sir Douglas Copland Chair of Commerce and the Chair of Managerial Accounting.

Yu (Flora) Kuang and Bo Qin are Associate Professors of Accounting at the University of Melbourne.