Complex, fractured, expensive... but micro-economic changes to our health system could boost value and save lives.

Healthcare accounts for almost 10 per cent of Australia’s economy, and contributes directly to the population’s health and wellbeing, but micro-economic reform remains extremely difficult to implement in the sector. In part, this is because of well-known market failures in healthcare that make simple economic principles difficult to apply. But it is also because our health system is complex and fractured with no single level of government responsible, few “easy” political gains, and professional vested interests at play.

There is much support for the health system, including Medicare, with relatively high average performance compared to other OECD countries. However, such a stance breeds complacency and inaction in the face of large health inequalities for the Indigenous population, very high out-of-pocket costs relative to other countries, long waiting times for public hospitals, and a lack of coordination and responsibility as different levels of government manage different parts of the system, all underpinned by complex public and private provision and funding. 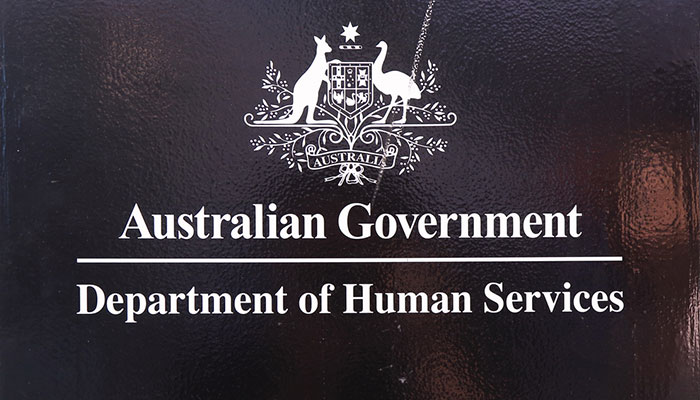 Much variation in clinical practice, costs and outcomes cannot be explained by patient characteristics alone. Research for the Department of Health and Human Services in Victoria, currently under way at the Melbourne Institute, looks at decisions surrounding the treatment of heart issues. We find that some cardiac procedures are being under-used in certain patient groups despite all participants requiring such treatment, and over-used in other patient groups where such procedures are not needed. Under-treatment of chronic disease such as diabetes, and at the same time over-treatment, for example, knee surgery and the overuse of antibiotics, as well as over-diagnosis such as prostate cancer screening, lead to waste and suggest a substantial inefficient allocation of resources.

US research shows that up to 40 per cent of total healthcare expenditure fails to improve health. Despite increased awareness of this ‘low-value care’ which is ineffective or can harm patients, such procedures are still provided due to a mix of doctor and patient behavioural biases, lack of information, and inappropriate financial incentives. For the first time, through the international ‘Choosing Wisely’ campaign, medical colleges are producing lists of treatments that should be questioned by doctors and patients.

Any flexible and adaptive market rests on information around cost, price and value. Patients and their families usually have little information to help them make informed choices, such as the value proposition of different providers and treatments. The internet provides information on treatment options, but is no substitute for a medical degree.

Informed consumer choice is a key issue underpinning the role of competition. Competition can potentially drive better value, but little is known about its effects in healthcare. Through two Australian Research Council (ARC) grants, I am leading research into competition among doctors. Early results show that competition among general practitioners can lead to lower prices and higher rates of bulk billing. We are also examining the effects of competition on GP quality of care and specialist prices.

Better information is also important for patients who rely on their GP’s recommendation of specialists, which may not be the best for the patient in terms of waiting times, location, quality and cost. Feedback on performance to providers, including public reporting, has been shown to be effective in changing behaviour but is far from routine.

Overall progress in Australia is positive but slow, including the shared electronic health record and better use of linked administrative ‘big data’ and data analytics to harness information for patients and providers, as well as for independent research.

The current way funding is delivered to doctors (fee for service) and hospitals (activity-based funding) creates financial incentives that ignore quality of care, encourage high volume, and lead to cost shifting. ‘Value-based purchasing’ is being trialled and introduced in a number of countries. This includes pay for performance schemes for healthcare providers, where existing payment schemes are blended with payments for achieving certain levels or changes in quality of care. This may be combined with shared savings models where budgetary savings are shared with healthcare providers if a certain quality of care is achieved.

We recently reviewed evidence on the impact of such schemes, being introduced mainly in the US, but also trialled in the UK and other countries. Findings suggest they could work, though the evidence is mixed and not all applicable to Australia.

Understanding the behaviour of healthcare providers, especially doctors, is fundamental in determining health outcomes, costs and access. As governments continue to alter incentive schemes and funding models at high cost but based on little evidence, the extent to which healthcare providers respond to financial incentives is vitally important.

The Melbourne Institute’s MABEL (Medicine in Australia: Balancing Employment and Life) longitudinal panel survey of 10,000 doctors, funded by the National Health and Medical Research Council (NHMRC), is delivering unique insights about the influence of doctor decisions on access to care for patients. This has already led to a change in the targeting of incentives paid to GPs to encourage them to practise in remote and rural areas.

Ensuring that relative prices within the Medicare Benefits Schedule (MBS) and in activity-based funding (ABF) for hospitals are based on relative value, rather than historical precedent or relative cost, would be a major step forward. The MBS Review Taskforce is making such first steps, and the Independent Hospital Pricing Authority is considering adjusting the prices within ABF to reflect quality. Private health insurers are beginning to become more active purchasers – not paying private hospitals for mistakes and hospital-acquired diagnoses. However, the success of such changes remains unknown. Implementation requires careful design of funding mechanisms and independent evaluation requires much better access to data. Only then will we be able to assess whether such policies can lead to better national health, the more efficient allocation of resources, and more lives saved.