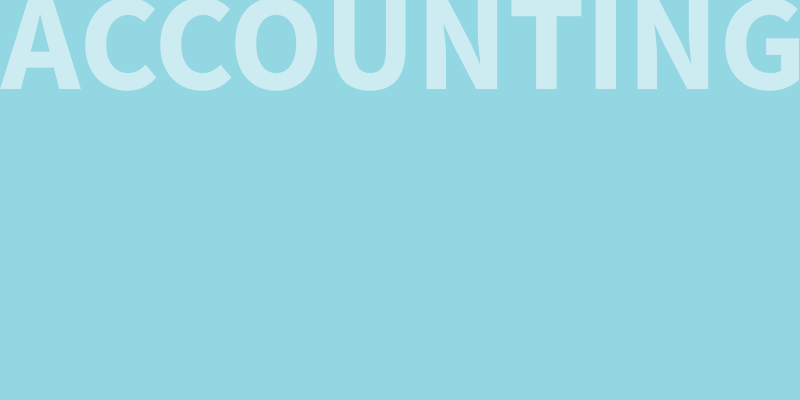 Andrew will explore the development of service performance measures, assess their current state, and discuss their future role in the context of recent trends toward better integrated reporting.

Refreshments will be served at 7pm after the lecture.

The lecture forms part of the CPA Australia Congress program of events and is jointly presented by the Department of Accounting and CPA Australia.